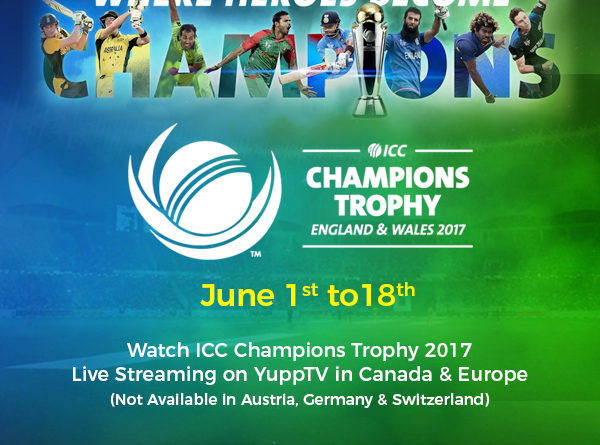 One of the much-awaited cricket seasons is here. The ICC Champions Trophy Live matches are back after four long years. The matches begin with host England confronting Bangladesh in The Oval cricket stadium in London on 1st June 2017. Among the matches to look out for are the Eng vs Bang Live match.

England has won most matches against Bangladesh in the last 15 years. But Bangladesh players are the emerging underdogs who have been on a winning spree since last few years. This time, the match is in London and the pressure of winning the match in one’s home country will be on the shoulders of the English players.

England encountered Bangladesh in the ICC Champions Trophy in a riveting match at the Gymkhana Club ground in Nairobi on 5th October 2000. In that match, England defeated Bangladesh team with 6.1 overs. Javed Omar and Naimur Rahman tried to save Bangladesh but Nasser Hussain and Alec Stewart led England to victory.

This season, England needs to gear up for Mustafizur Rahman’s fast bowling that can become a batsman’s nightmare. His deliveries in the favourable conditions in England can lead to England losing wickets. Bangladesh’s captain Mashrafe Mortaza has used his team wisely to take out wickets and score runs in recent matches.

Jos Buttler, is among England’s notable batsmen and can be the noteworthy answer to Bangladesh’s bowling. England’s players will have an edge with the comfort of playing in their home ground. No matter where you are located or which team you cheer for, catch all the ICC Champions Trophy 2017 Live drama online on YuppTV.

England has won 13 matches of the 16 matches against Bangladesh in the past 16 years.  In ODIs, England’s cricket captain Eoign Morgan has shown a 38.14 average in his encounter with Bangladesh. Bangladesh has beaten England at the ICC World Cup matches held at Chittagong in 2011 and at Adelaide in 2015.

While both the teams have not won the ICC Champions Trophy or the Cricket World Cup, we will have to wait and watch who wins this time.

The ICC Champions Trophy match between England and Bangladesh is scheduled to take place on 1st June 2017 at The Oval, London. Catch the Eng vs Ban Live match streaming on YuppTV. And Watch ENG vs BAN Highlights